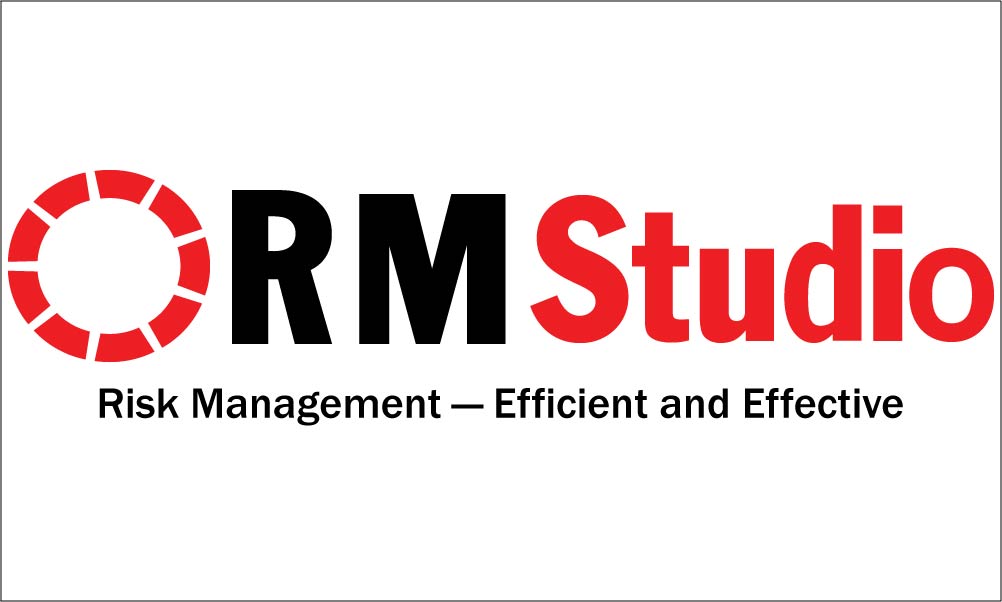 Linking Standards to Standards/Regulations is one of the newest features in RM Studio v5.2. Now available on our download page.

The v5.2 release comes after an unusually long break between our last release and this new one. But our commitment to 3 – 4 releases per year is back on track.

We have been working on a ground-breaking advancement for risk management and the development resources were thrust into the expansive project in order to ensure we got off to a great start.

At this time we can’t provide any more details than we already have about the new project. More details will be coming very soon, but suffice to say we are transitioning the software from an asset-to-risk based approach to a more systems-process analysis.