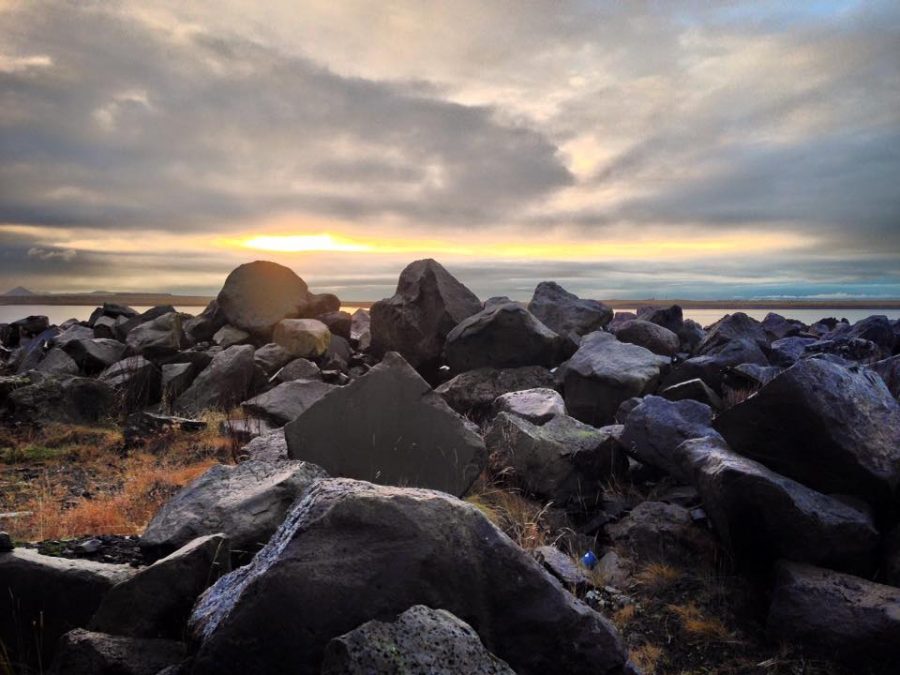 Reputation risk management has taken a prominent seat at the boardroom table, as leaders of companies now face much more scrutiny for how the company looks in the public eye. Mistakes, accidental, greedy or careless, are drastically effecting the image and long trusted reputations of  large organizations because of the speed that information moves around the world.

“Reputation is an idle and most false imposition, oft got without merit and lost without deserving. You have lost no reputation at all unless you repute yourself such a loser,” Iago endeavors to make Cassio forget his sense of shame in Othello. Shakespeare’s antagonist, driven by his infamous “motiveless malignity,” knew it is not true as the manipulator himself used his reputation as “honest Iago” to bring about the downfall of Othello himself. Business organizations must accept that the loss of reputation is independent of acceptance and must realize that good reputation has all the attributes of being “the immediate jewel” and loss of reputation can make it “poor indeed.”

The Volkswagen debacle has shown consumers the ugly face of corporate confidence and deception. While the Volkswagen brand value could potentially touch a bottomless low, the monetary loss could mortally wound the German carmaker. Apart from the lofty harm to its own reputation, the Dieselgate scandal would make authorities worldwide stricter on emissions tests and reinforce the (mis!)belief that laboratory tests mask actual emissions from diesel cars.

As disclosures continued to trickle out, widening the scope of the scandal involving vehicles manufactured from 2009 through 2016, analysts at Reuters estimated the cost to Volkswagen at “40 billion Euros or more in fines, lawsuits and vehicle refits.”  While the beleaguered company scrambled to cut its 2016 investment plan by nearly 8 percent, to about 12 billion Euros ($12.8 billion) from an earlier estimate of about 13 billion Euros, it surrendered the “sales crown of biggest automaker to Toyota.”

Apart from jeopardizing a brand value built over a quarter of a century, the Dieselgate scandal may hit other German brands and then there is the fallout for fuel. The Volkswagen fiasco could potentially change the dynamics of the global automobile industry in general and that of the mature markets in particular. As CNBC discusses, it is poised to accelerate the decline in diesel penetration with consumers shifting towards gasoline and hybrid/electric cars.

“It took close to 15 years for diesel to go up from 18 percent to the current 41 percent of the European car fleet with around 50 percent of total car sales, as analysts at UBS point out in a research note. Yet that share of the market is now set to decline, with analysts forecasting a slip to closer to 30 percent of total sales.”

Car markers faltering in the race of gaining more market share is not unprecedented. However, attached to the Volkswagen case is the dubious distinction that there’s a method to the mistake – it was deliberately duping  consumers by bending the law. In a business environment where risk events are constantly increasing amid the never-ending story of the world economy, Volkswagen flirted with reputational risk to an extent that the road taken to sustain glory and raise profitability may prove to be a sleepy tunnel of ignominy. Consumer mistrust can be a dangerous influence on buying decisions of higher value possessions.

While precise quantification of the reputational damage to the brand will be no easy task, it is certain that an evolved reputational risk management framework combined with efficient implementation of risk management principles would have helped in averting the debacle. Building an invisible framework for operational risk management that helps in achieving operational excellence holds the key as it inspires voluntary employee participation and contributes to overcoming the barriers of efficient risk assessment.

There are claims that the automaker’s disclosure came after employees informing their superiors during an internal investigation about irregular consumption in cars. Bloomberg quoted the Bild am Sonntag newspaper to report that an engineer told the company’s management, “CO2 emissions values had been manipulated since 2013 to fulfill targets that were unattainable by legal means.” “Technicians failed to report the practice earlier for fear of retribution.” Employees coming forward to raise concerns are viewed as “an indication the company is making progress in its push to foster more transparency among company workers.” However, the magnitude of the disaster could dwarf the efforts, effectively rendering them look too little too late.

The VW management failed to anticipate, identify or foresee the threat flag, which forms the basis of reputation risk management. Further, the element of intention attached to the saboteur threw the principles of risk management out of the window. The automaker jeopardized its established reputation and discarded the importance of “outsider” perceptive value of the brand. Thankfully, VW seems flexible during the crisis and seems to be prepared to handle the disaster. However, a moving target as reputation is, it is difficult to gauge how much reputation the brand can continue to cling to.

The management of reputation of conglomerates will be done well once they start discovering events, threats and acts – accidental or intentional – that could be harmful to brand reputation. Establishing the risk profile should precede risk identification followed by efficient and effective measures to mitigate risks before, during and after. Simply being aware of the fact that risk events will continue to occur, companies would do well to constantly look for flags and prevent risk events that involve risk to reputation. The Volkswagen Dieselgate fiasco should be an eye opener that reputation risk management must be considered to be one of the most important aspects of enterprise risk management and good corporate governance.