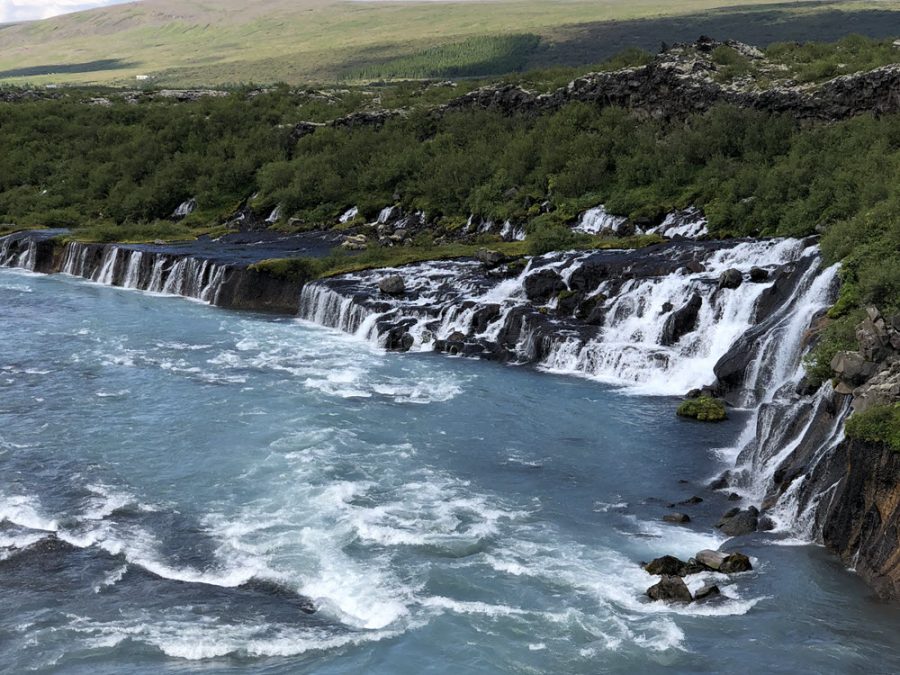 The risk of Ebola was brewing silently and found perfect communities in remote villages of Guinea, before spreading to Liberia and Sierra Leone – countries that truly portray dysfunctional health care infrastructure. Gradually increasing human death toll since December 2013 and the threat of the Ebola virus disease (EVD) spreading to other West African countries made the World Health Organization (WHO) declare the deadly outbreak as a “public health emergency of international concern”. The official death count has crossed the 5000 mark while reported suspected cases stand at the menacingly massive 14,000 levels – numbers that are widely and truly believed to be under-reported.

It’s not difficult to see that the already high numbers could only be the tip of the iceberg as the estimates do not include hundreds of those who might have died due to Ebola even as hundred others could be unknowingly carrying the virus and transmitting it to others. Despite the devastating scenario, unprecedentedly, there is no definitive treatment, and as The New York Times finds it, “The answers are hard to come by…, the disease seems heartbreakingly random.”

Add to this the inexplicable agony of the victim and his relatives, and the mandatory quarantine challenges for returning health care workers. All these, from a disease that is poorly understood and widely misunderstood, especially due to the absence of previous occurrence at an alarmingly global level, combined with the historic unwillingness to find a treatment for the virus that is believed to be unable to become an epidemic in developed countries.

The challenges in Ebola risk management and its perspectives are many and varied. Sierra Leone has witnessed rapid rise in infected case in the second week of November. Cases in Liberia, where aid efforts contributed to slowdown the infection rate, are on the rise again, making the United Nations health official urging Liberians to “hunt the virus”. After beating its first outbreak, Mali is struck with a second outbreak that could entail tracing 343 contacts. Such dynamism involved with the outbreak combined with CDC’s (the US Centers for Disease Control and Prevention) estimate that Ebola could infect 1.4 million in Liberia and Sierra Leone by the end of January, poses serious threats that require distinctive countermeasures.

We believe the countermeasures should not be as diverse, especially as the world community is only inching towards finding a cure for the disease. Central to the countermeasures of Ebola risk management must be the belief that the outbreak is not unpreventable with rigorous controls to halt its spread. Also, drawing inspiration from the fact H1N1, severe acute respiratory syndrome (SARS) and H5N1 has been effectively contained, the following countermeasures will help to effectively mitigate the Ebola.

Due to its high mortality rates – up to 90% in the worst-affected African communities – the Ebola outbreak has created an enormous amount of panic. Therefore, communicating the actual facts surrounding the Ebola virus risk, its causes and precautions will reassure people. Business organizations must keep the risks in perspectives while guarding against any misinformation. Staying informed, effective communication and taking appropriate measures to mitigate risks are vital to successful Ebola risk management.

Contingency and preparedness for business continuity

The rapid onset of Ebola can impact business operations in a variety of ways. It is particularly true for commercial airline industry as continuous spreading of the disease will gradually change the way travel is viewed. Therefore, businesses with exposure to the affected geographies must develop and effectively execute a solid contingency plan. While contingency plans will ensure that business continuity, increased attention of all stakeholders will significantly enhance organizational preparedness.

Emphasize on achieving the short-term goals

Short-term goals must revolve around strategies critical to containing the virus and trimming the terror from pushing the nightmares in the affected West African countries. Beating the transmission in the short-term may include limiting travel to the virus-infected areas/countries, rapid isolation, disinfecting supplies, safe burial, encouragement to adopt healthy habits, increasing the number of quality treatment facilities and ensuring critical health messaging, among others. Mobile phone messaging has been particularly successful in Sierra Leone.

An eye on the long-term goals: While effective implementation of short-term strategies will help in decreasing the growth of transmission rates and arrest the cruel regularity of its killing, the long-term aim is to ensure total absence cases of the infection and eradication of the Ebola virus risk. Achieving the long-term goal on a global scale involves elimination of inequality, which has remained starkly regional. The road to this goal is, however, fraught with financial, political and cultural challenges.

A broader framework: A broader framework that concentrates on preventing deadly contagious diseases in the future, including Ebola, is likely to render the long-term countermeasures more fruitful. Also, at the forefront of the future goals must be the top pharmaceutical companies and diagnostic gear makers. Thankfully, there are indications that the race for drugs and vaccines is already on. However, manufacturers would do well to avoid any regulatory blinds created by hasty decisions to reap benefits from a global Ebola burden of $5.9 billion by the end of 2016.

A data-centric approach: In today’s world, when a disaster strikes, benefits of using big data strategy in risk management come in handy. And CNBC explains how phone calls and tweets could help tackle Ebola. However, the issue of privacy concerns is a legitimate obstacle. In this regard, regulatory authorities and mobile operators must join hands to work out ways to ease the concerns. According to Data. Gov evangelist, “Data can be a powerful resource for managing and mitigating epidemics. Governments and other organizations have valuable open data that could help in relief efforts – about roads, airports, schools, medical facilities, and populations. Such information can help to drive data-driven decisions during times of uncertainty.”

A combination of all these countermeasures and significant on-the-ground activities has contributed to some success. The WHO has declared Nigeria and Senegal Ebola-free, while the Democratic Republic of Congo has declared itself free from Ebola, a virus that gets its name from the war-torn country’s Ebola river. However, the Ebola fight is far from over as protecting the world from Ebola is possible only by execution of effective countermeasure, especially in West Africa, to eliminate the virus.